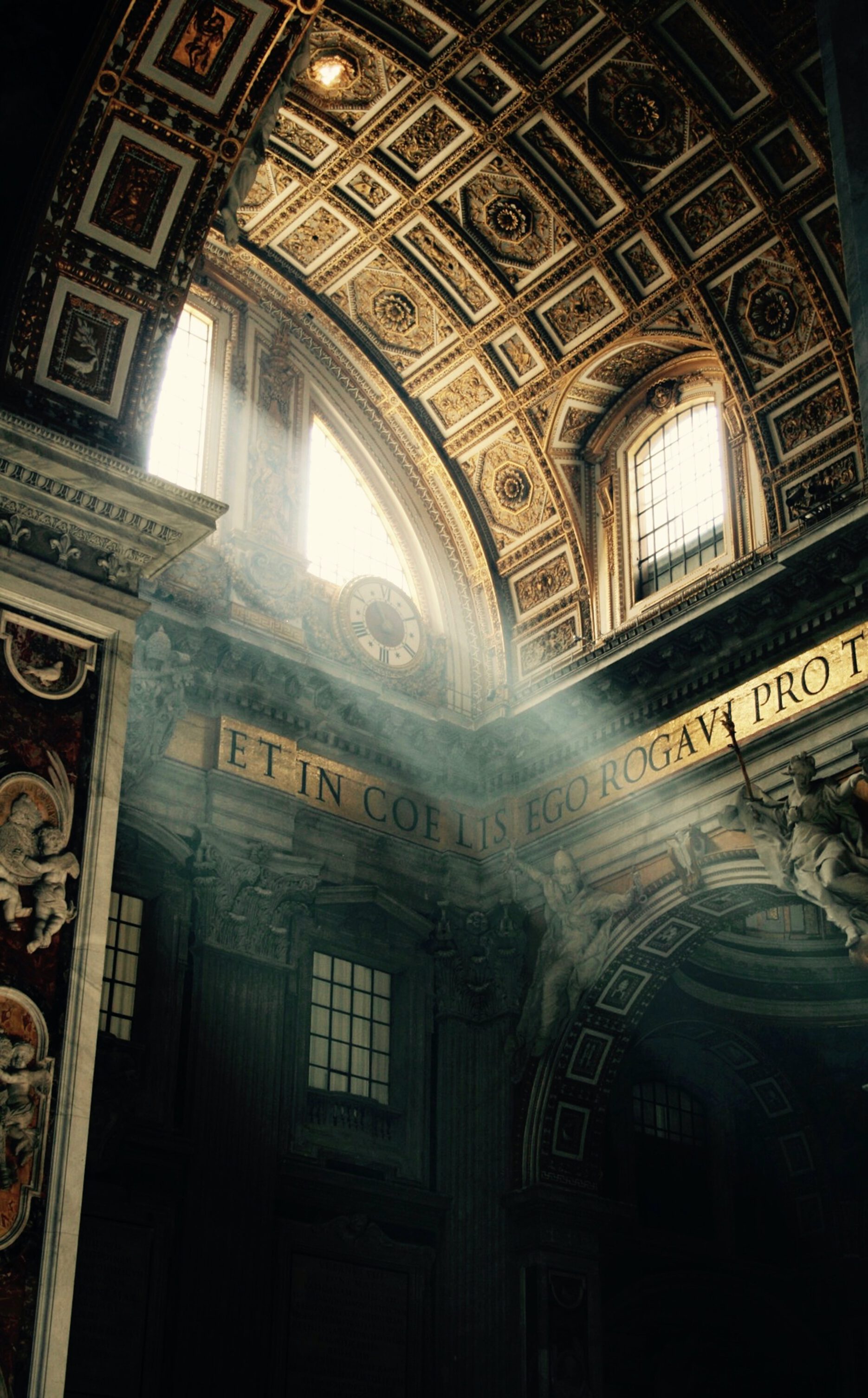 Author Aariya Talcherkar, a student of B.A. Creative Industries Management at the School of Popular Arts presents her text The Bright Side of History.

I’m in the newest addition to the now complete Faculty of Law at the University of Cambridge. A room that was promised to its students as an escape to civility in the midst of modern chaos. A room that was handcrafted by the centuries that had come before but came to completion under brand new technological equipment. A room that opened the doors of history to lay the groundwork for more justice, more fairness, more socio-political revolutions.

Law is funny like that. We use words written by a group of men centuries ago to govern modern societies that have changed beyond imagination. Do you think that decades ago political leaders knew anything about cloud technology and mass digital invasions of privacy? No. But they built new laws around human rights because they realised that the existing ones were paving the way for gross inhumanity. The rule of studying and practicing law is to break the rule of law by making new laws. Does that make sense?

So, when I step into this room, I know its pillars are made up of cultural backbones long past, but its corridors will make way for new kinds of justice.

It’s a grand room with a charming combination of Victorian and Gothic architecture, because it’s got pointed arches and stained-glass windows, but also gilded railings along the balcony walkways. It’s the best of Britain, as are the students that study here. The walls are a rich maroon, the colour of the wax seals at the back of envelopes that once contained letters sent to each other by illicit lovers. I can swear the wooden floors are somehow made of silk the way my feet glide along them. The ceilings are high, far as my bespectacled eyes can see. And floor to ceiling are … books. Books written by everyone and anyone of consequence about everything and anything worth caring for. Each book is delicately spined by a hardcover back that has stood the test of time, the writing on it, a faded gold. The books are stacked together against the grandeur of the shelves that hold them. Every few steps I see a flicker of pale blue light come in through the intricately stained windows, illuminating the mahogany of the pillars. The windows tell stories of education, of achievement, of justice and progress. Women demanding the right to vote, black people demanding an end to segregation led by the guiding hand of Martin Luther King Jr., the LGBTQ+ community gathering to demand the end of the mismanagement of the AIDS epidemic. Tales we have known and heard, and now can see, from metres away. Every step that echoes throughout the room lights up my face. I could spend an entire century in here and still not know everything it has to teach me. But every Sunday morning, anyone can catch me sitting at the grand tables in the elaborate wooden chairs and splitting open a book from centuries past, seeing the dust particles lit up by the rays of sunshine passing through them. I run my hands along the placard that says ‘Architecture’ in a very Shakespearean font, the books behind it range in everything from purple, blue, green, grey- well, you get the idea.

Staring at the ceiling, I see sprawling arches held up by stone gargoyles, their eyes looking upward. At the points where the arches meet, hang elegant glass chandeliers, and I can only wonder how they managed to get those up there. This has to be the most regal room I’ve ever stepped into, and probably ever will. Standing here, the library looks endless. It’s a welcome change from the uber modern aesthetic of the rest of this building, which was supposed to give law students at Cambridge ‘a new outlook’. If you ask me, I’d take old teak floors over clean white marble ones any day, decay and all. There’s a lot we can learn from history. After all, humanity must progress, and the only way to do that is by reflecting upon our past mistakes and trying to do better in the future. It’s by hoping that the generations that come after will be smarter, kinder, better – always.

Author: Aariya Talcherkar a student of B.A. Creative Industries Management at the School of Popular Arts

Titelbild from @chadgreiter by unsplash 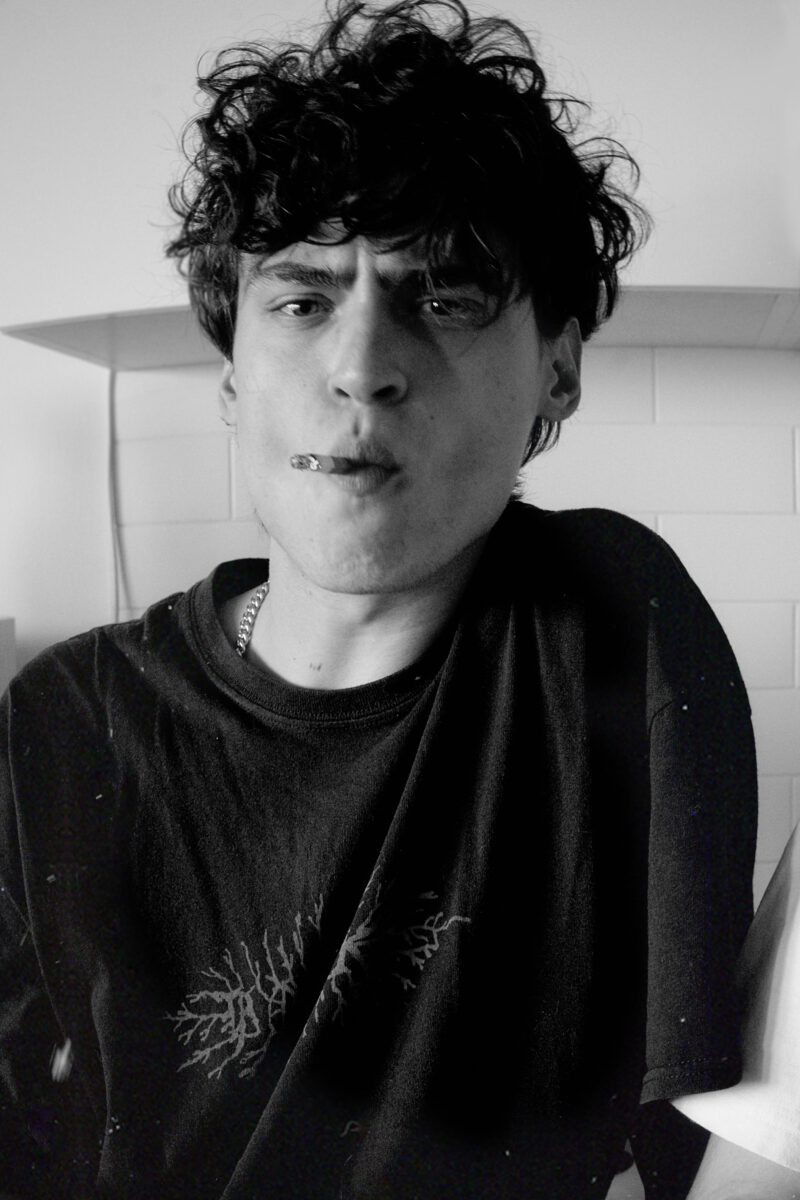 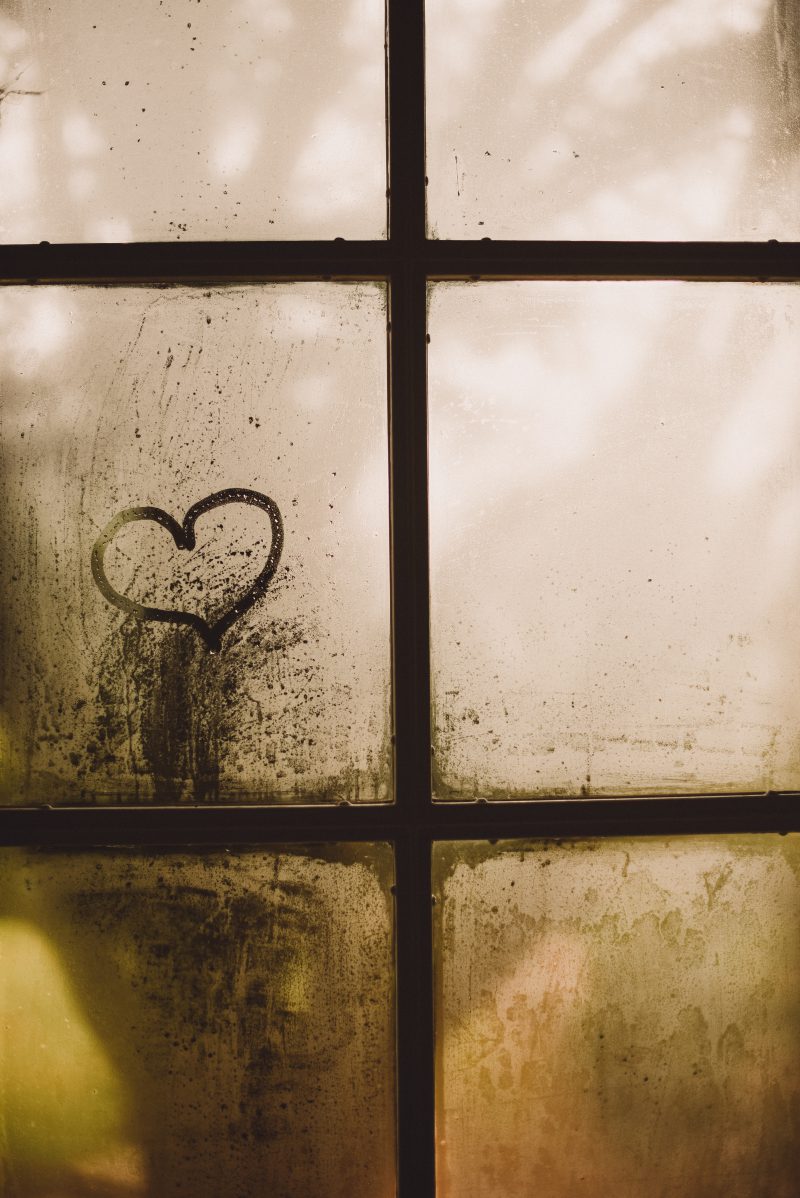 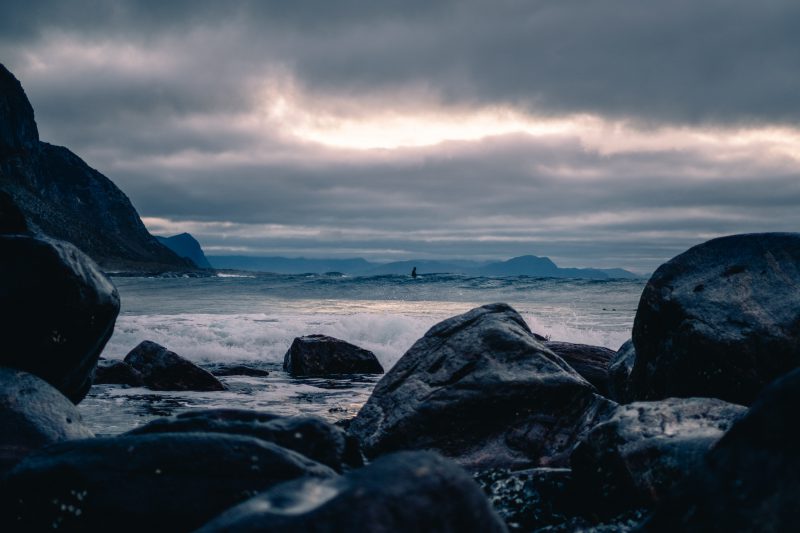 Winter at the Shore I & II 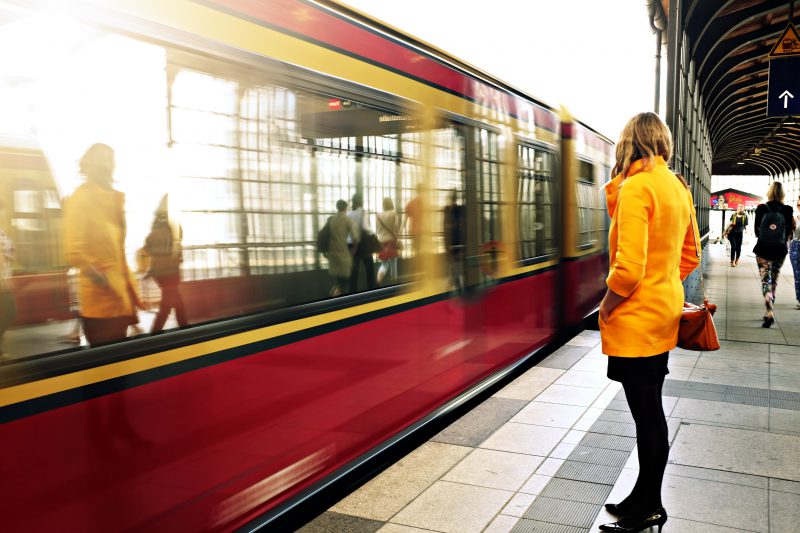