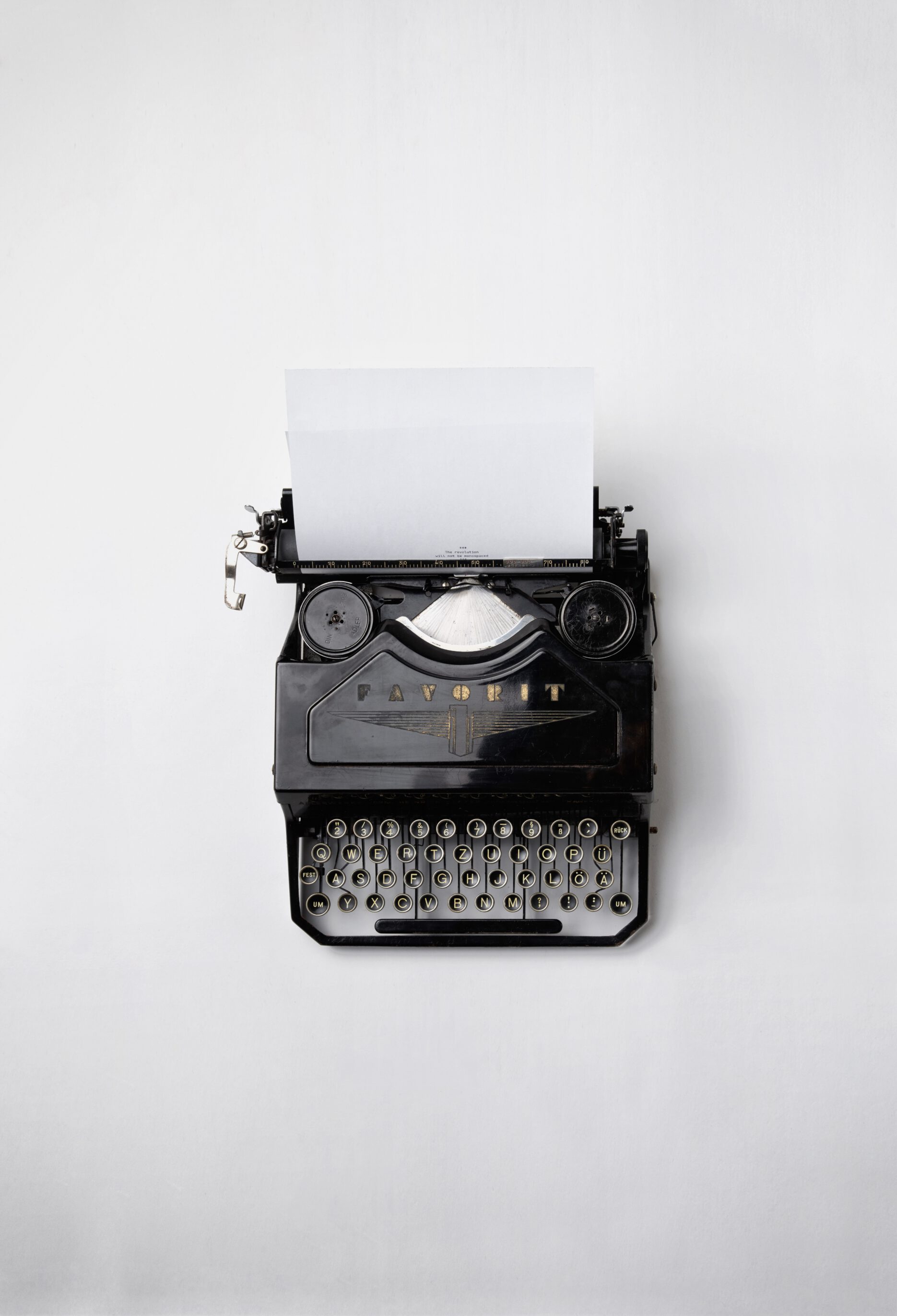 Author Chelsea Brünger, a student of B.A. Creative Industries Management at the School of Popular Arts presents her reflection text Me, what I learned about my writing and I.

Regarding my own writing process, I have discovered that inspiration is far more important than I had initially realized. When I say inspiration though, I am not referring to having a clear idea in my mind of exactly what and how and why and who. I mean a feeling. The feeling of creative freedom. I have come to discover that I write best when I simply sit down and just write. No plan, no expectations, no clear ideas. Just a feeling and a “let’s see what happens” attitude.

Writing with a plan and a specific idea is also great, yet as I said, those rarely seem to come by me. My process could be illustrated as first “following the feeling and seeing where it takes me” and second rereading the results and third judging whether the “trip” was a good one or a useless one, as not always everything one writes is good. Sometimes it’s just dumb. I have also discovered that that’s okay, too. Not everything one writes is great and there is no shame at all in deleting it all and starting fresh. Or just walking away from an idea entirely. It is to mention though, that arriving at said conclusion did in fact take me some time. “Some” meaning a lot.

When you stop to think about it, it really is strange to decide “this is gonna be a masterpiece and if it’s not, then it’s worthless”. It was only when I saw an interview by David Lynch, where he speaks of this particular attitude. Lynch is arguably my favorite film-director/writer. My father introduced me to his work when I was no older than 13 and I have loved it ever since. His, Lynch’s that is, attitude seemed to say: “I’m gonna try this and that and those and see where it goes. Oh, this right here isn’t perfect right now? Let’s just move on and later we will fix it, or we won’t.” Applying said mindset to my writing has helped me avoid a great deal of anxiety and worrying. I am aware that this is not something I learned “in” the course, yet it is something I discovered during the course and then applied to my writing. I do believe that it has helped me a great deal.

I have also discovered the importance of a so-called creative space. It is incredibly difficult to write anything worth anything in an uncomfortable, distracting, or stressful environment. Yet I suppose this applies to all good work. Moreover, I have many times been told to grab a pen and paper. I have however come to the conclusion that writing on paper when it comes to my creative writing process is simply put a waste of my time. I don’t feel comfortable and hate not having the option of just randomly jumping into any paragraph and rearranging it all. I am aware than this is also possible on paper, but as someone who is a sucker for aesthetics, this just seems utterly unpleasant.Furthermore, I have discovered that sharing what you write even though it is often quite frightening and nerve-racking, is not only bizarrely enjoyable (when sharing with other writers that is), but also strangely interesting. I had never before experienced anything quite like this course and would like to say that I have enjoyed the experience very much. We, the students, were given new writing assignments every week to complete and then review in smaller groups. My group turned out to be made out of excellent people and great writers. Their feedback and opinions as well as their perception of my writing and voice have in my opinion improved the quality of my writing tremendously. The knowledge that what I write is something that others not only want to read, but something that makes others laugh, has given me a great deal of confidence in my voice as a writer (something I have always been a little self-conscious about). Very cheesy, I know. I discovered that the best part about telling stories is just that, telling them, sharing them.

Titelbild from @florianklauer by unsplash

Author: Chelsea Brünger a student of B.A. Creative Industries Management at the School of Popular Arts 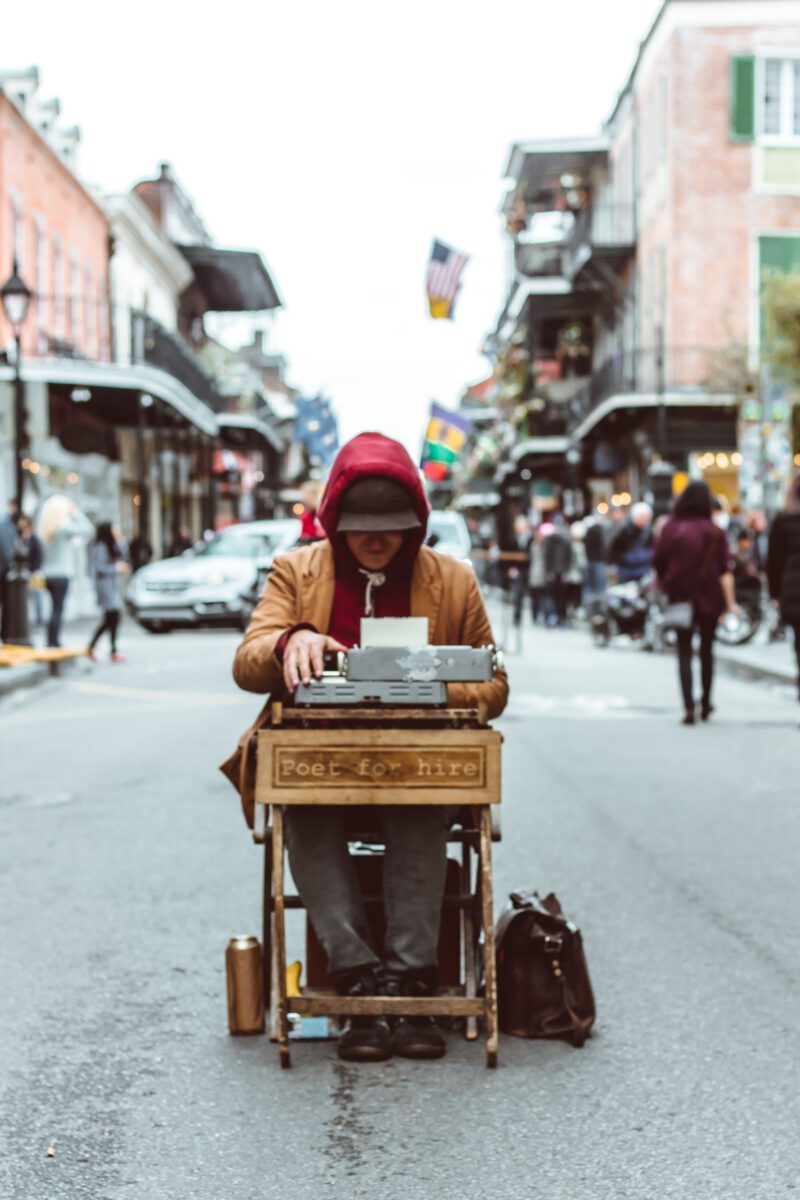 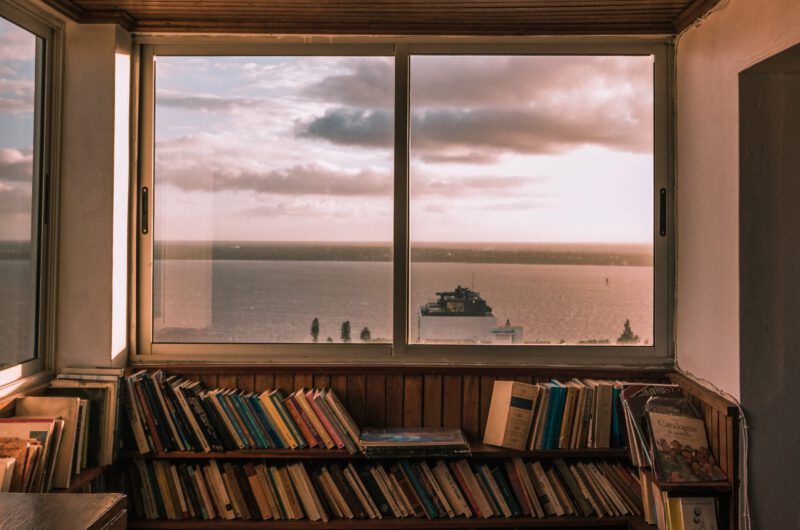 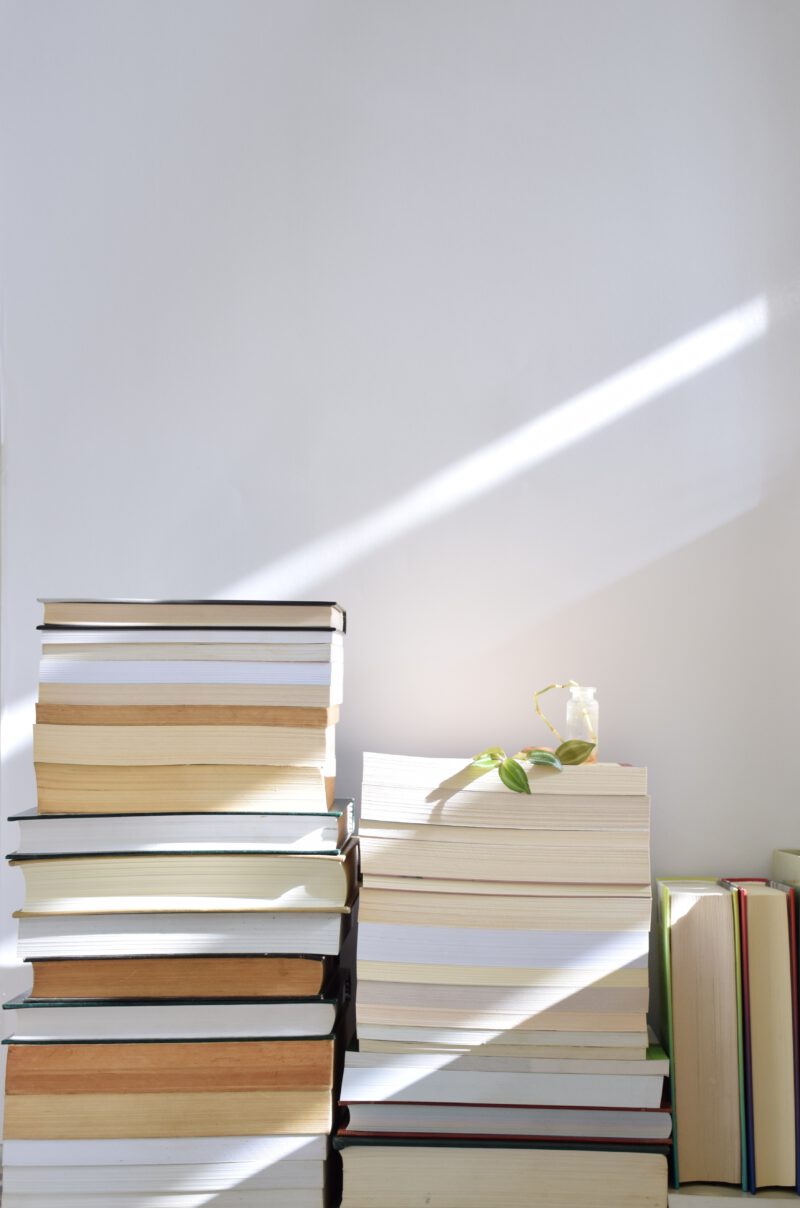