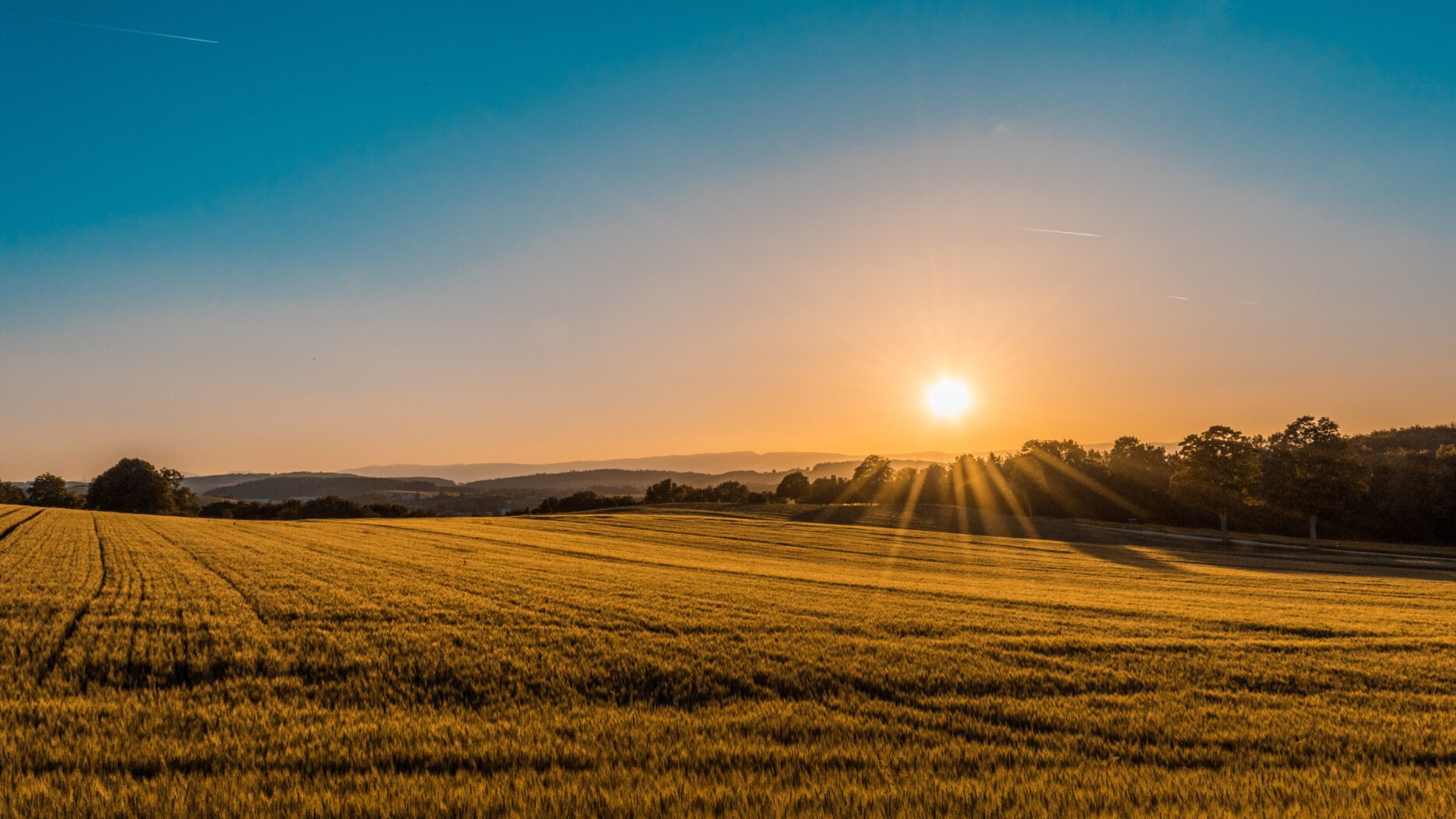 Last summer was infested with the bitter sting of missed opportunities. With each day that passed the air grew thicker and more pungent with the impending arrival of the goodbye I wished I didn’t know was coming. Summer kissed our town goodbye early and so did you. I remember a dusk tinted all ballet-pink and soft, and the last moment I saw you stretched into eternity like taffy: you, biking away after a hug that felt cold in the hot July air; you, biking away to where the forest embraced you in ways you hadn’t embraced me in weeks; you, biking away and not looking back, not until the trees swallowed you out of sight, and probably not then, either. After that the dusk turned a malevolent burnt orange and fizzled away, and I stumbled back home by myself.

Autumn brought deep golden rays, red-tainted days, and star-strewn skies full of gloomy heartache. Sometime in early September the sun packed her things and ran away; for the rest of the season, thunderclouds hung heavy in the sky, pregnant with rain showers that never fell, not until what meek daylight remained had gone off to follow the sun, leaving only grey despair in its wake.

By the time winter rolled around, a chill had settled into my bones already, and this existing chill was only solidified by the harsh, icy burn of December air that used to smell of cinnamon and mulled wine, but now only smelled of an aching nothingness where love and warmth had once been. January was even worse, and by the time spring came into distant sight at the end of the tunnel, my hope was long gone. I had left it behind in the early darkness of winter days, when I would forget that the sun could shine. My hope had disappeared out of sight and in its place left no light, no light.

Despite everything, spring did eventually come, and you were still gone. Nevertheless, the sun peeked her head out from under a cover of snow, slowly at first, then all at once when she saw it was safe for her to come out. In the space of a day the snow melted away into glitter and I remembered how quickly things change – and that, sometimes, change can be a good thing.

By the time summer came back around I was fully spellbound by the sun. It had been almost a year and you were finally mostly forgotten. I was comforted by the certainty that even if the sun went away for a while, she would always come back and I’d be warm again.

You were snowflakes and the brilliant chill of a winter morning. I was infatuated with your beauty, your glamour, the idea of you: a romanticized image I had in my head. Somedays I wake up still missing the cold, even now. But I’ve realized things can look good on the outside and still end up hurting you: stinging your face, causing your breath to freeze the very second you open your mouth, making you choke on your words and gasp for air like an icy gut punch. I won’t let myself be hurt anymore. The sun is my one true love and maybe she always has been. 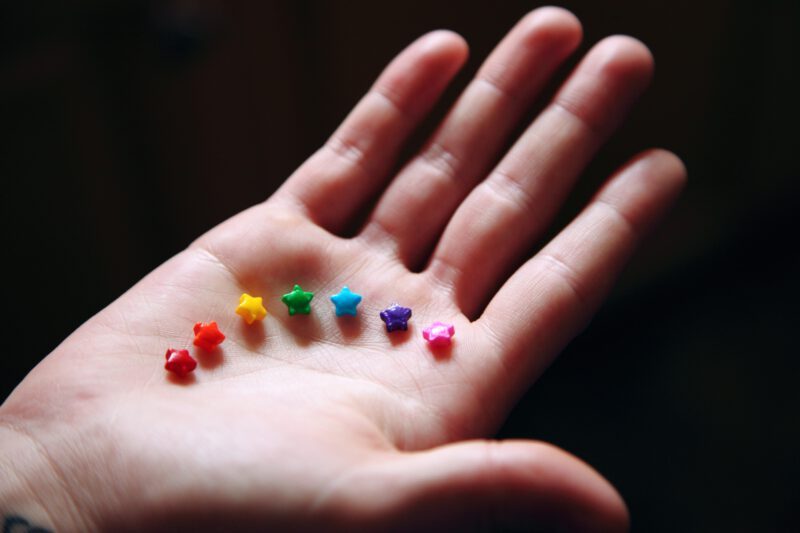 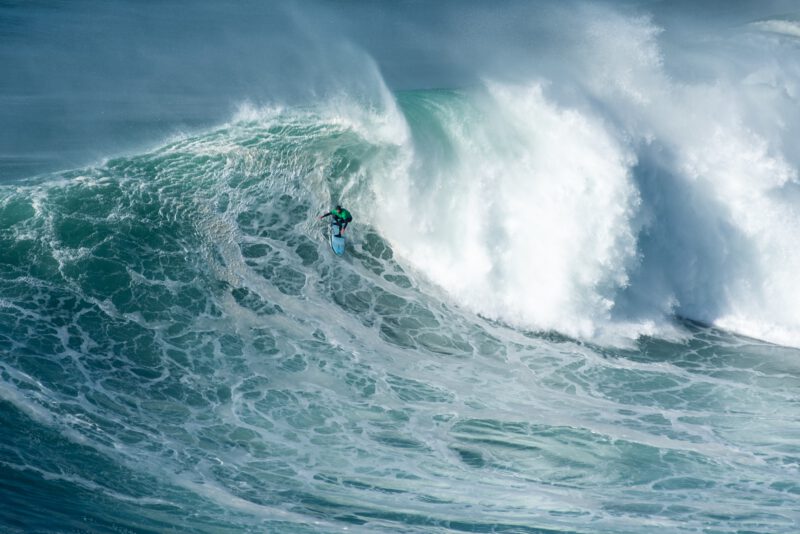